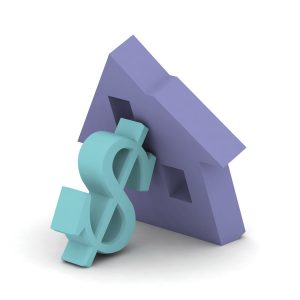 Approximately 730,000 mortgage-holders with interest-only terms have been urged to prepare for a sharp rise in repayments over the next 12 months.

According to an analysis of data from the Australian Prudential Regulation Authority (APRA) by comparison site Finder, roughly 730,000 interest-only (IO) home loans will convert to principal and interest (P&I) in 2020.

Such loans were estimated to be settled between 2015 to 2016, when approximately 39 per cent ($295 billion) of new loans were offered with IO terms.

Graham Cooke, insights manager at Finder, has urged borrowers on IO loans to financially prepare ahead of the expiry of the IO period.

“[Borrowers] can be hit hard once their mortgage converts to principal and interest, as their repayments can increase significantly. If you know your IO loan is expiring this year, it’s important to factor this into your budget,” he said.

The Finder analysis found that the average loan size during the 2015-16 period was $395,000, meaning that interest-only borrowers could pay an extra $3,600 per year if they move to a standard variable loan with an interest rate of 4.80 per cent.

Moreover, owner-occupiers or investors who borrowed above the $395,000 average could be set to pay an additional $789 per week, or $9,468 annually.

“If your interest-only loan is due to expire in the coming months, start comparing your options now. There are hundreds of principal and interest loan products to choose from,” he added.

“Banks will sometimes offer a discounted variable rate on a case-by-case basis in a bid to keep your business.

“It’s therefore worth negotiating with your lender for the biggest rate discount you can get.” 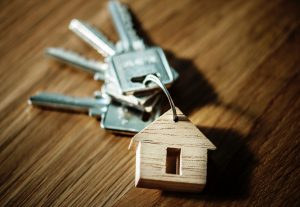 If you’ve been thinking about purchasing your first property, 2020 might be the time to pounce.

Following a long-awaited correction, many property markets across Australia appear to have plateaued and are now once again increasing in value.

According to Corelogic, in January house price values in Sydney alone rose by 1.5 per cent, 6.7 per cent over the past quarter. While the average increase across the nation’s capital cities in just the first month of the year was 1.1 per cent.

Depending on who you speak to, this renewed growth may be attributed to a variety of factors.

This week we saw the Reserve Bank once again leave rates on hold at a record low 0.75 per cent. The central bank is widely expected to reduce the rate further to 0.5 per cent in the coming months.

In addition, the Government’s First Home Loan Deposit Scheme is helping more people to gain a foot hold on the property ladder. The scheme works by providing a guarantee that will allow eligible first home buyers on low and middle incomes to purchase a home with a deposit of as little as five per cent (lender’s criteria apply).

Long story short the market is on the up and fear of missing out (FOMO) is a real thing. But it doesn’t need to be. Sometimes taking the first step towards a goal is enough to allay concerns and set a person on the right path.

Contacting us early in your search is often a wise idea as it may allow us, as a Mortgage Broker, time to understand your circumstances and potentially help prepare you for a successful loan application when the time is right.